Nature … as you’ve never seen it before

We all know the classical wildlife photography shots: majestic tigers, glorious elephants, dazzling landscapes. But nature isn’t only about that – nature can be funny too. So while photography may be a serious matter, every year, the Comedy Wildlife Photography Awards celebrate the wild and the fluffy, the cute and the hilarious animals which we see too rarely.

Founded by two passionate wildlife photographers, the awards are not only about the laughs, though: “way more importantly, this competition is about conservation,“ organizers told Bored Panda. They’re working with Born Free Foundation, a conservation charity which attempts to protect wildlife. Here are some of the best photos of this year: 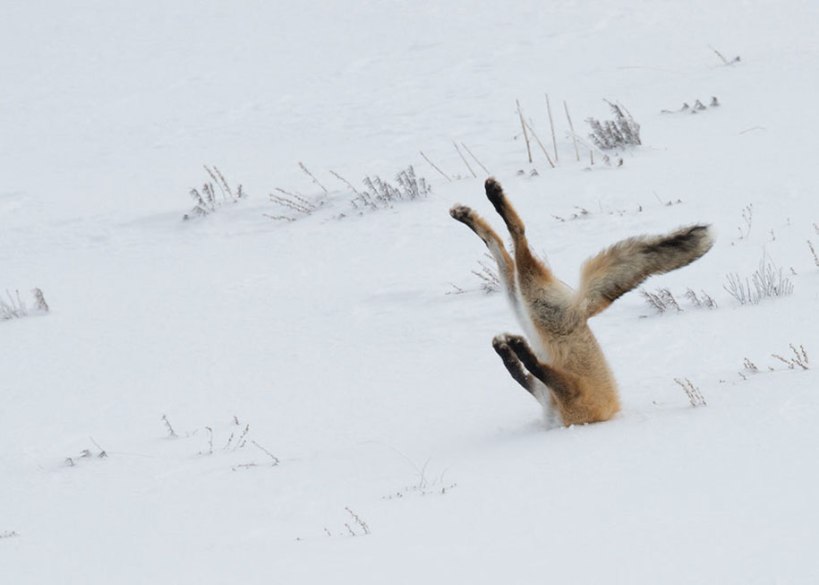 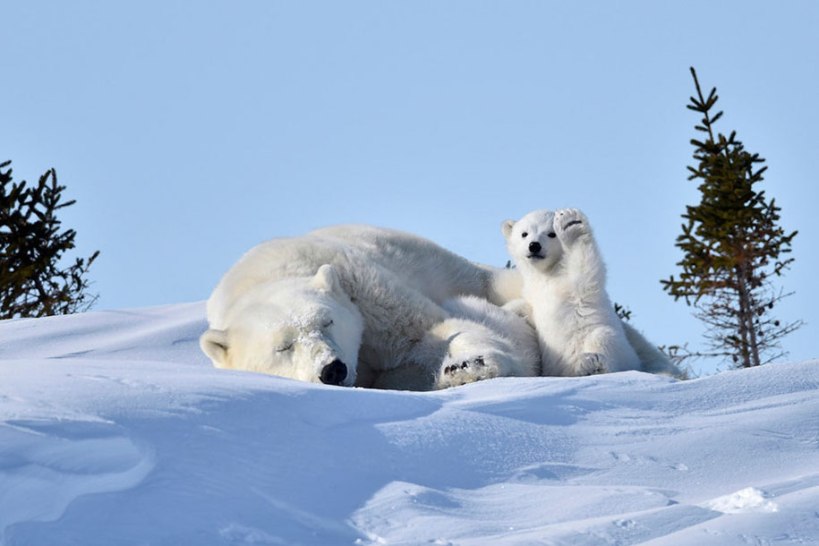 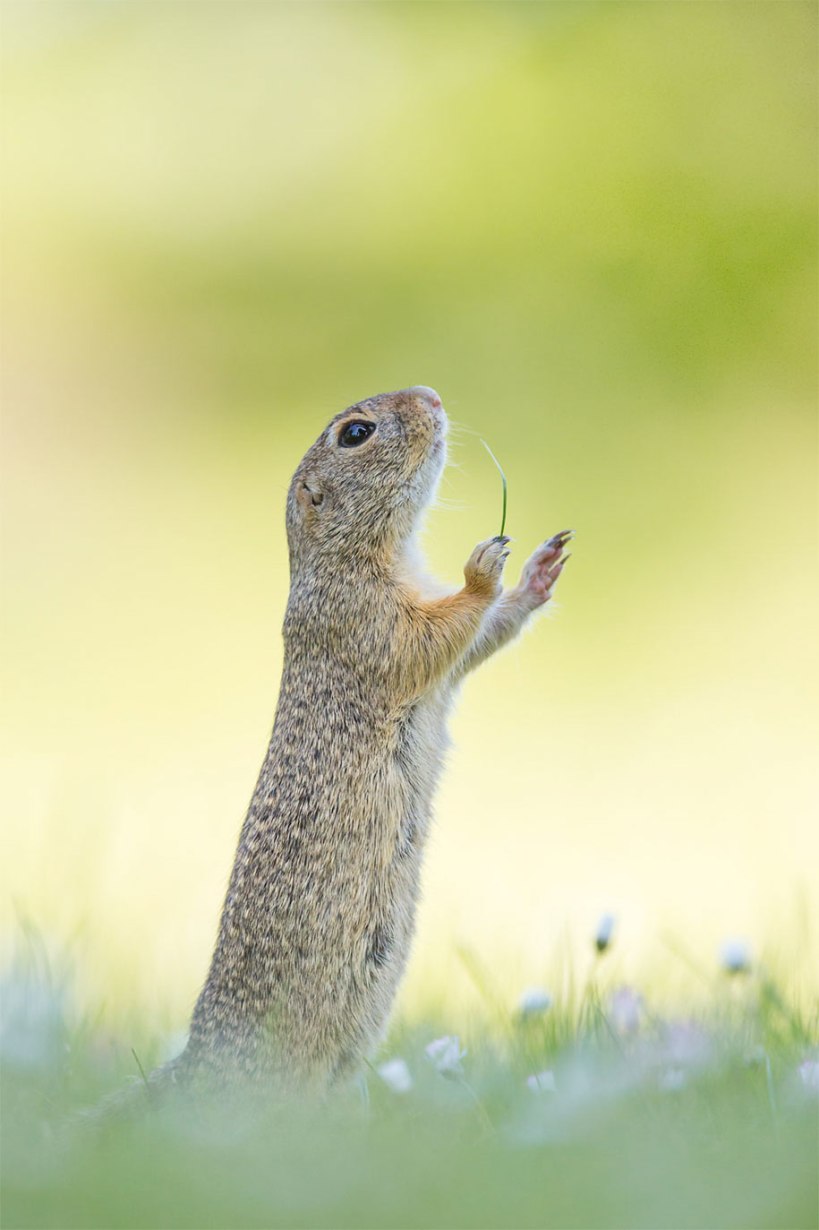 I can’t decide whether my favourite is the frog or the owls!